GES SERVICE supplies services of trials, measurements and low voltage checks in electrical installations, lightning protection installations and earthing installations. The tests are carried-out by our skilled and competent workers for measurements: electricians, foremen and engineers certified by the National Regulatory Authority for Energy from I degree to IVA+IVB degree.

Our mobile teams located within the entire territory of the country are equipped with homologated and standardized corresponding measurement kits according to the regulations in force.

The periodical checks may be included in the preventive maintenance programs of the electrical installations and equipment issued by our specialists or may be realized punctually upon the beneficiaries’ request.

The initial check of electrical installations is carried-out before start-up and certifies if the execution project was complied with and if the electrical equipment was selected and assembled correctly according to the manufacturer’s instructions and to the norms.

The trials consist in checking the continuity of conductors, identification of phases, testing the insulation resistance with increased continuous voltage, measurement of the impedance of the defect loop, checking the efficiency of protection against flaws by automatic supply interruption, as well as functional tests of the commutation, command, driving, interlocking sets, etc

Checking the visual signaling electrical installations of the installations to extinguish fire supposes checking the functioning duration according to the parameters of the hydrant signaling lamps on batteries by simulation with interruption of network supply.

Checking the safety lightning consists in checking the functionality during a sufficient time interval on batteries of each lightning item and of each evacuation signaling by simulation of network supply interruption.

Following the analysis of Automation and Measurement Protective Relays, the testing reports are issued for the installation checked, reports that certify the status of electrical installations and equipment. If non conformities appear, we repair the defects ascertained and resume measurements. 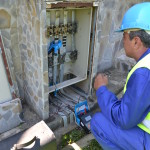 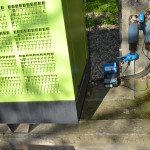 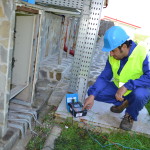 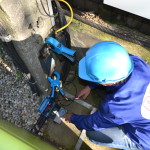 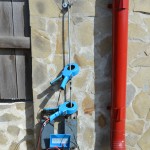 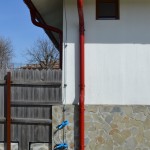